Home » Uncategorized » What You Need to Know About Lightning

The next time you see or hear a thunderstorm in Buffalo, you might want to take a moment to review what you know about lightning safety. Strikes are most common during the summer thunderstorm season, but they can happen at any time of the year. And, a lot of less-than-accurate ideas about lightning have found a place in the popular imagination over the years. Here’s a look at current knowledge. 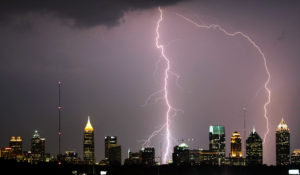 Where Strikes Will Happen

Finally, it’s important to remember that you won’t be electrocuted if you touch someone who has been struck – the human body doesn’t store electricity. So, by all means, give a lightning strike victim first aid. You might just save a life.

We appreciate you being here so much, here are a few incredible offers for you:

Get A Quote and Receive $1 Lottery Ticket 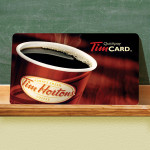